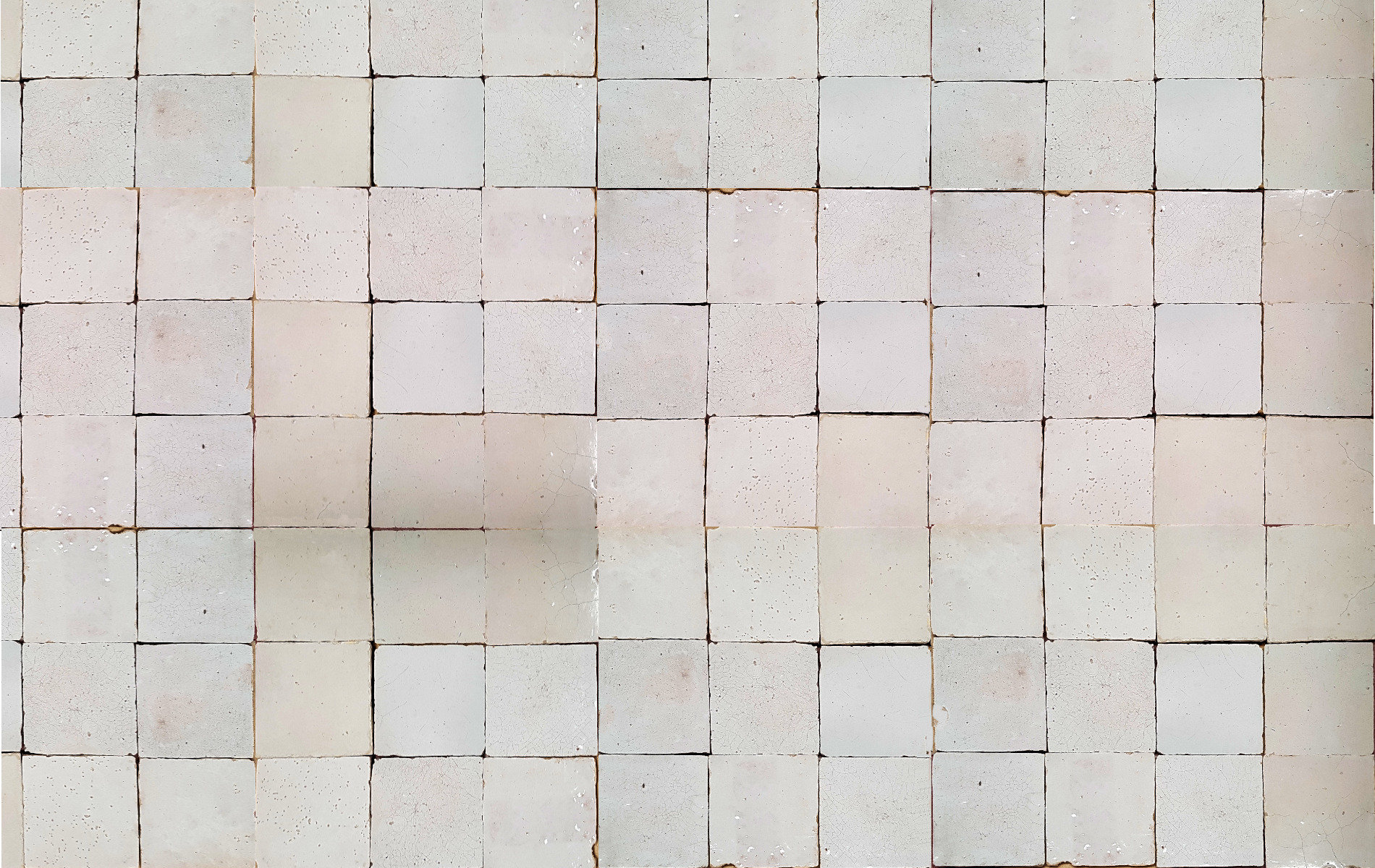 Solar is now in the third generation of the Leitão family, trading from the 1940’s and in this location since 1957.

The filosophy of Solar antiques is to share the knowledge about tiles as well as Portuguese decorative arts.

In addition to being an Antiques dealer, Solar’s main purpose is the rescue and conservation of our heritage.

Solar was classified by The New York Times as one of the 12 Treasures of Europe (the only one in Portugal).

We always try to show what Portugal has best, through the different influences, from Hispano – Moorish ones, 17th century, ones, with the influences from the Middle and Far East, the golden era of the great masters of the 18th century, the ones used for  the reconstruction of Lisbon after the earthquake, to the myriad of patterns of the 19th century without forgetting the great Rafael Bordalo Pinheiro with his Art Nouveau ones.

Above all we try divulge Portuguese Culture, from one of our most noble assets – the tiles. 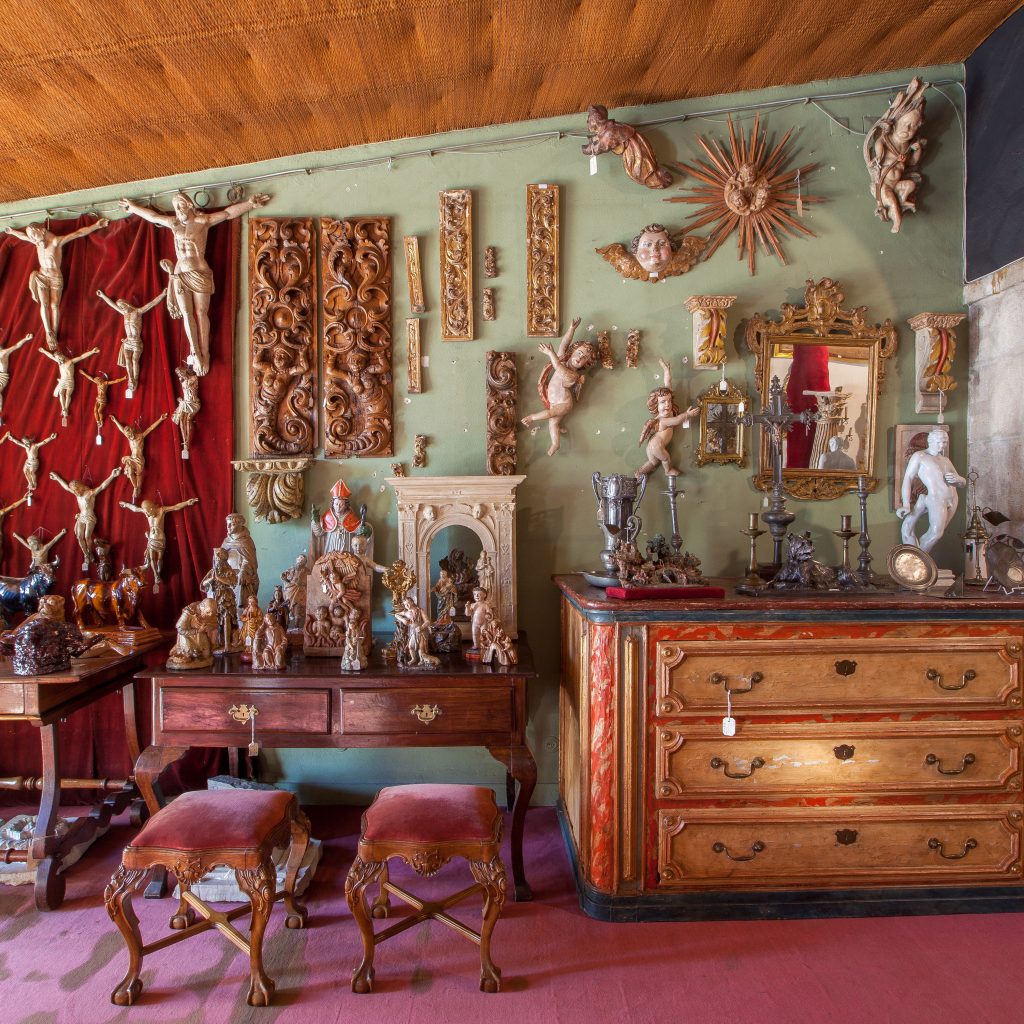 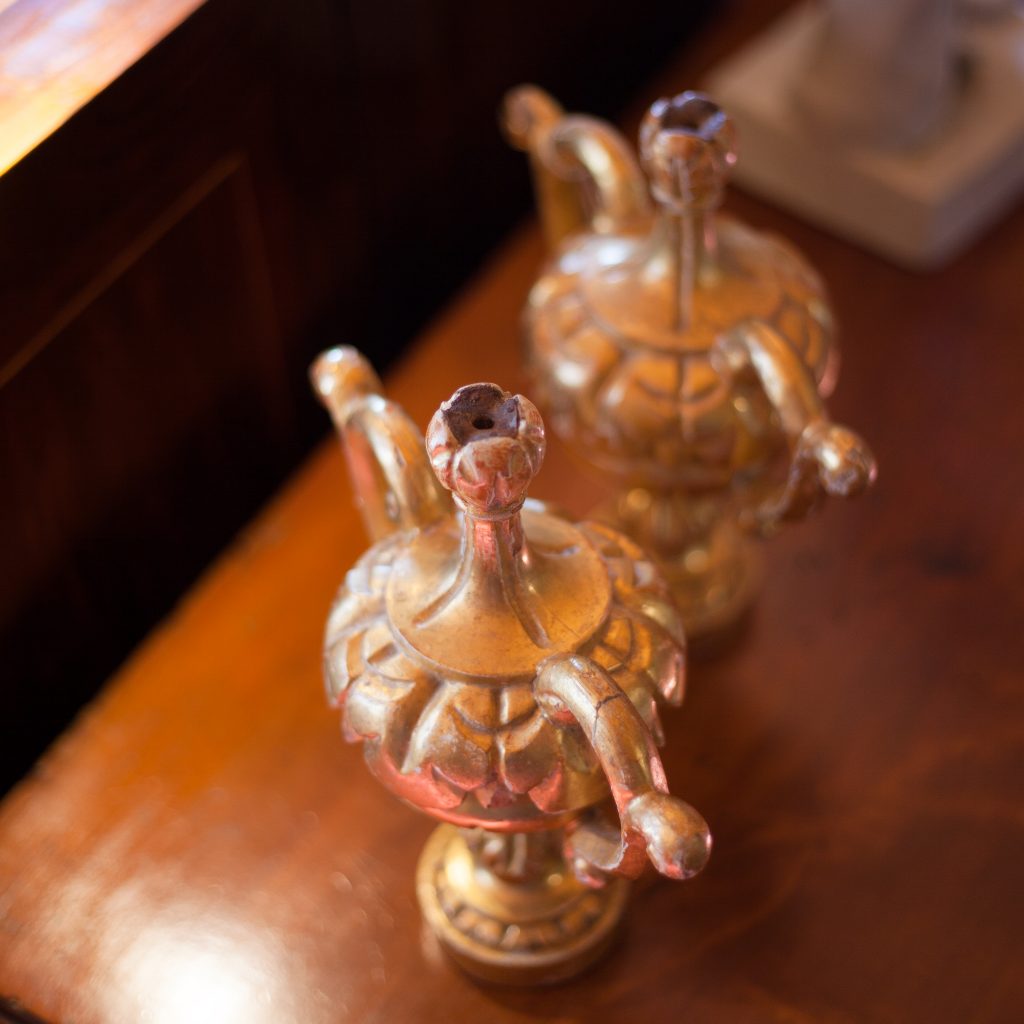 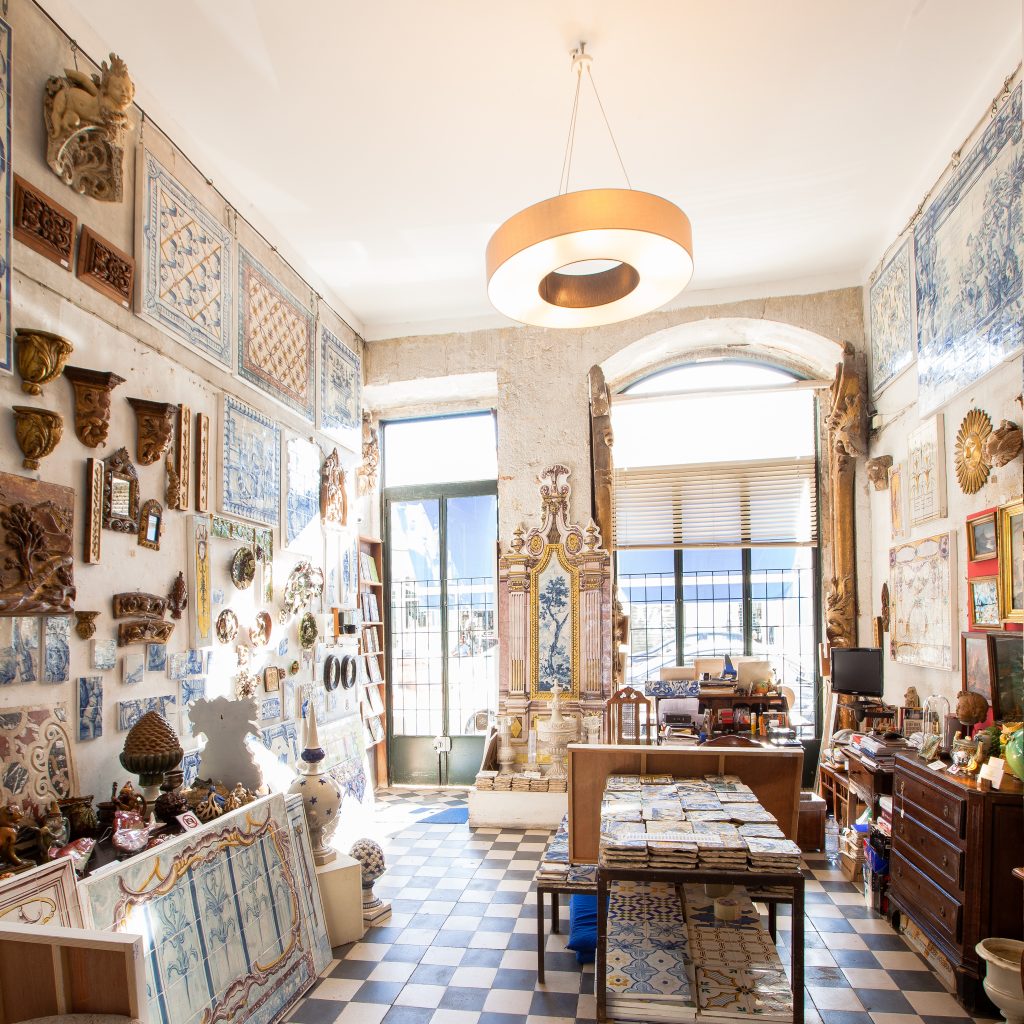 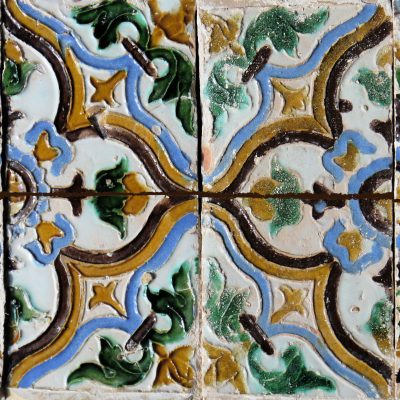 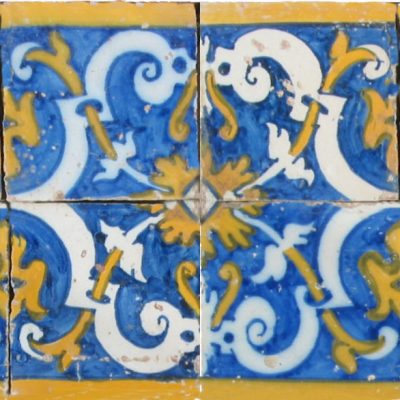 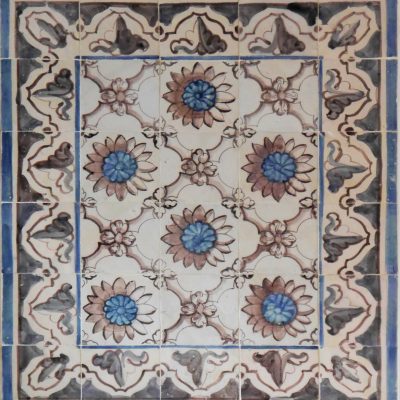 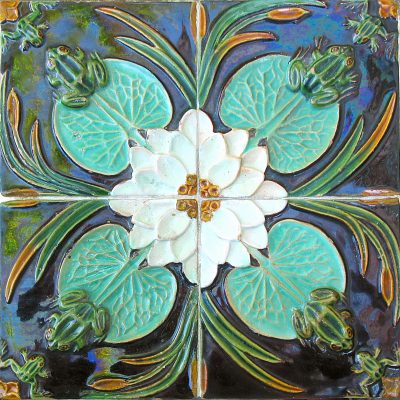 July and August closed on Saturdays.

Closed on public holidays and Sundays.